Click here to edit the Social Media Links settings. This text will not be visible on the front end. 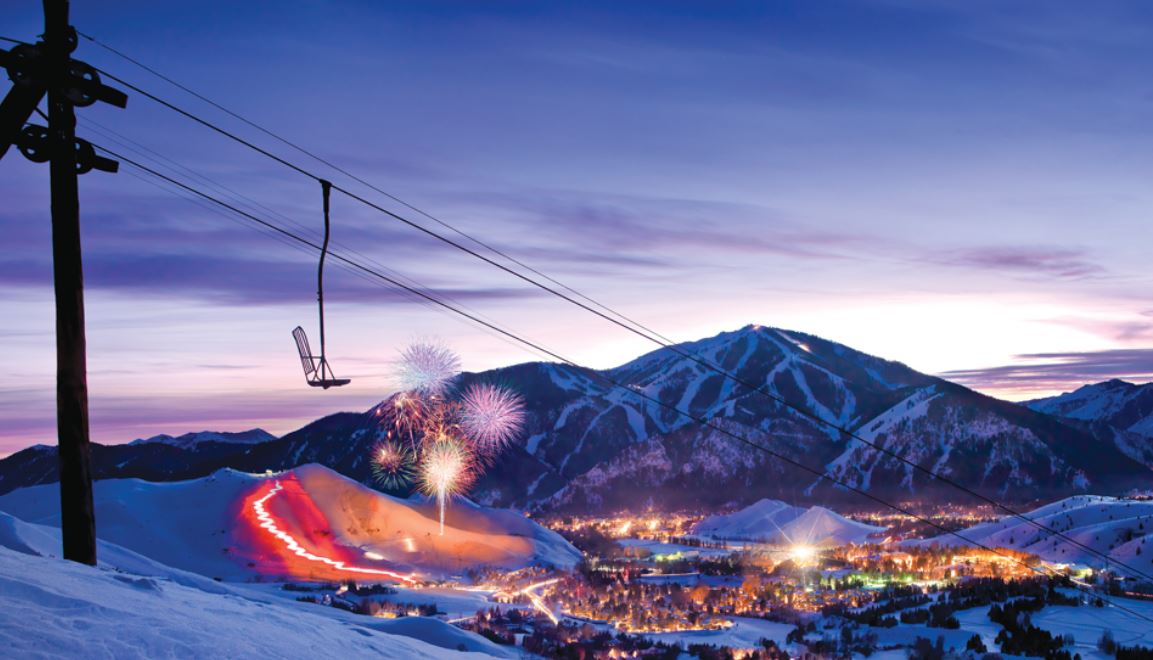 In 1936, deep in south-central Idaho’s jagged Sawtooth Mountains, Sun Valley Resort spun the world’s very first chairlift. For 81 years, the resort has been offering up some of the best skiing in the western United States on Bald and Dollar mountains, the two peaks that make up the resort.

For the 2017-18 ski season, Sun Valley will give a nod to its wonderful history while making key updates and renovations. The Sun Valley Inn has welcomed weary skiers into its beds since 1937 and its rooms will receive a remodel, while maintaining the same traditional European Alps-inspired décor it’s always had. The Ram, one of the resort’s original dining establishments, will also receive a facelift in the form of a new kitchen, updated furniture and new floors, but that original look and feel will remain the same.

On the mountain, the Cold Springs lift, the resort’s oldest operating chairlift, will be replaced with a detachable quad that will rise 1,525 vertical feet in six minutes.

Sun Valley will also be expanding its terrain offerings with a new zone off of Seattle Ridge, on the far skier’s right of the mountain. Eager skiers will be able to drop into Turkey Bowl and access a whole new world of steep tree skiing, bumping the resort’s skiable acreage up to 2,434 acres. While the terrain won’t be open to the public until 2018-19, Sun Valley is offering guided tours for expert skiers in the new Cold Springs area beginning in January.

Related Articles
Uncategorized Christmas in Sun Valley It’s beginning to look a lot like Christmas in Sun Valley Fireworks and torchlit parade will ignite the sky on Christmas Eve Sun Valley is transforming into a Winter Wonderland before our very eyes. Magical lights twinkle throughout the village. The sound of jingle bells and the smell of gingerbread float through the air. Sun […]
Uncategorized 12-Acre Sun Valley Estate This 12-Acre Sun Valley Estate Starred in a Marilyn Monroe Film. Now It Can Be Yours for $16 Million. The guest house on the property is better known as Grace’s Diner on the silver screen. While many of the private homes that have appeared in feature films and TV shows are located in Los Angeles […]
Uncategorized These Are The Top 30 Resorts in the West Did your favorite make the list? It’s that time of the year again, when SKI releases the results of our annual Reader Resort Survey ranking the top ski resorts in North America. And after the pandemic season we all made it through, it was anyone’s guess which resorts were going to come out on top. […]

Thank you for your inquiry.